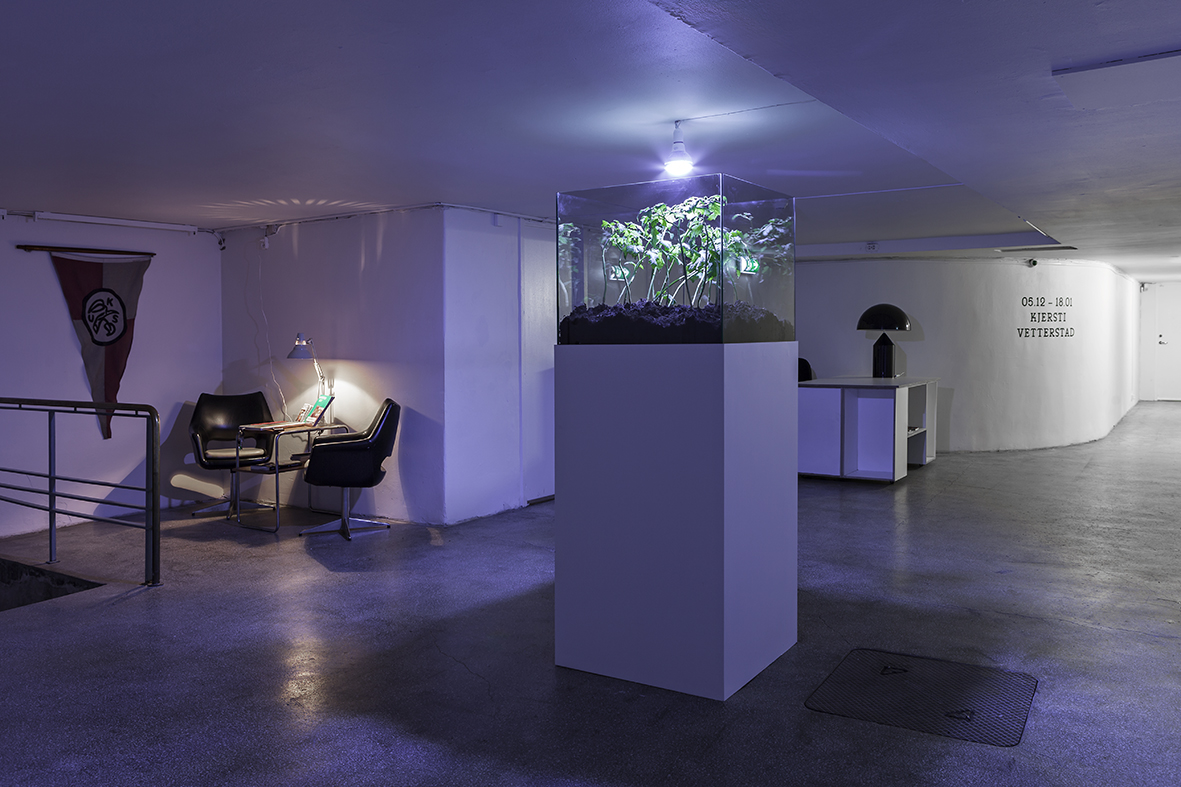 One time not so long ago, wandering down the hills of Santiago Metropolitan Park in Chile, I came upon a flower that the natives in the area believe to give vivid dreams. Its Latin name is Datura. I picked a flower and kept it in my bag. The morning after I woke up from a lively dream of embracing my mother who had recently passed away.

In Catalonia the Datura crossed my path again, growing among vegetables in a field. I brought a handful of seeds home, and sowed them in my garden. Two weeks later sprouts were shooting out like little green worms uncoiling after being hatched out of their eggs. Leaves grew out of their stems. In late August the flowers started blooming: white, trumpet-like, with a star-shaped, ornamental form at its end. When the flowers withered and fell of, little thorn apples appeared in their place, carrying inside the seeds for a new generation of plants to come.

Fall arrived and I invited the plants to live with me inside my house, to protect them from the cold. The thorn apples grew big, unfolded, and let go of their seeds. New sprouts appeared, tiny little flies swarmed around the plants, white fungus grew on the surface of the earth, and a colony of spider mite had settled on the leaves. At some point yellow spots and holes started appearing in the areas where the mites sucked out the chlorophyll of the plant cells. By then it was apparent that the plants were suffering.

The spider mite is considered an aggressive pest, and for several months now, I’ve been squeezing the mites with my fingers and breaking off infected leaves. I’ve showered them and washed their surface. With considerable doubts they’ve been given chemotherapy, something that contradicts my ideals. As I had grown fond of them and desired to have them around a little longer, I chose the short-term healing outcome of the plant in favour of pollution as long-term consequence. The plants never fully recovered, and the mites are still there.

Datura is toxic in all its parts. It is said that its smell can make you dizzy, and that touching it can make your eye pupils expand. Digesting small amounts can put you into dark, hallucinatory states. Higher doses can lead to kidney failure and death. The plants have been living with me in my kitchen. They may have given off fumes that have affected my body chemistry. Sometimes I suspected that seeds had ended up on my dinner plate, and that I’d digested them. Only the thought of it seemed to have an immediate altering effect on the experience of my body, my vision and my surroundings.

Up until my small and somewhat mysterious encounter with the Datura, I’d been rather ignorant of the life of plants, but the incident made me curious. What if plants do influence our dreams? Even if meeting my deceased mother in a dream was nothing but the fulfilment of a secret wish brought about by my unconscious, the experience woke me from a slumber: it gave me the urge to know the plant, to see it grow, to care for it, to learn its language, to know its joys and sorrows. The dream changed my perception of plants. I find hope in the poetry of flowers.