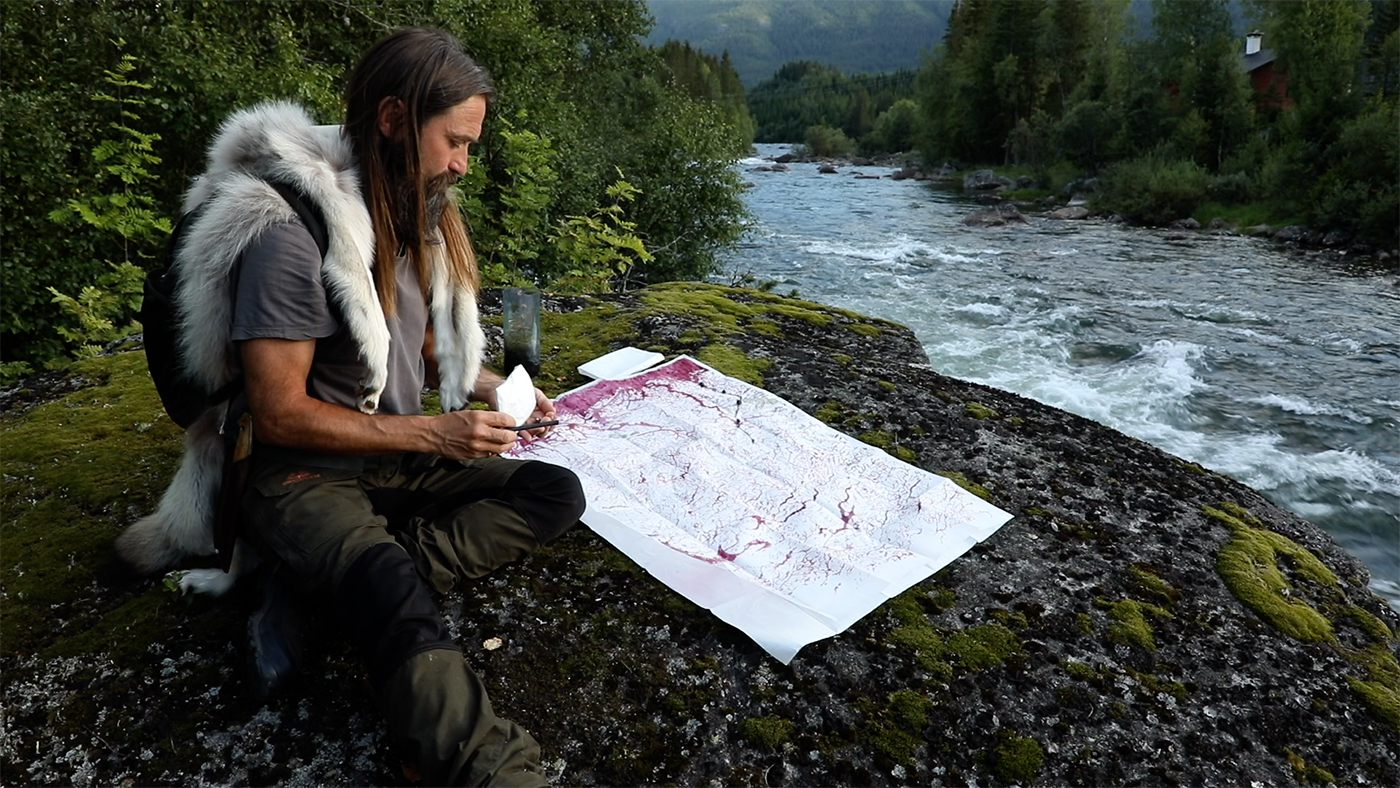 Ludvig Uhlbors is crossing Norway, from Engebøfjellet by the Førdefjord to the Parliament in Oslo. On the trip he is taking care of a plant from the mountain. The plan is that the plant will be handed over to the Minister of Climate and Environment when he reaches Oslo, in an attempt to influence the decision that has been taken by the authorities to start the process of making Engebøfjellet into an open pit mine, and to dump 300 million tonnes of mining waste into the Førdefjord .