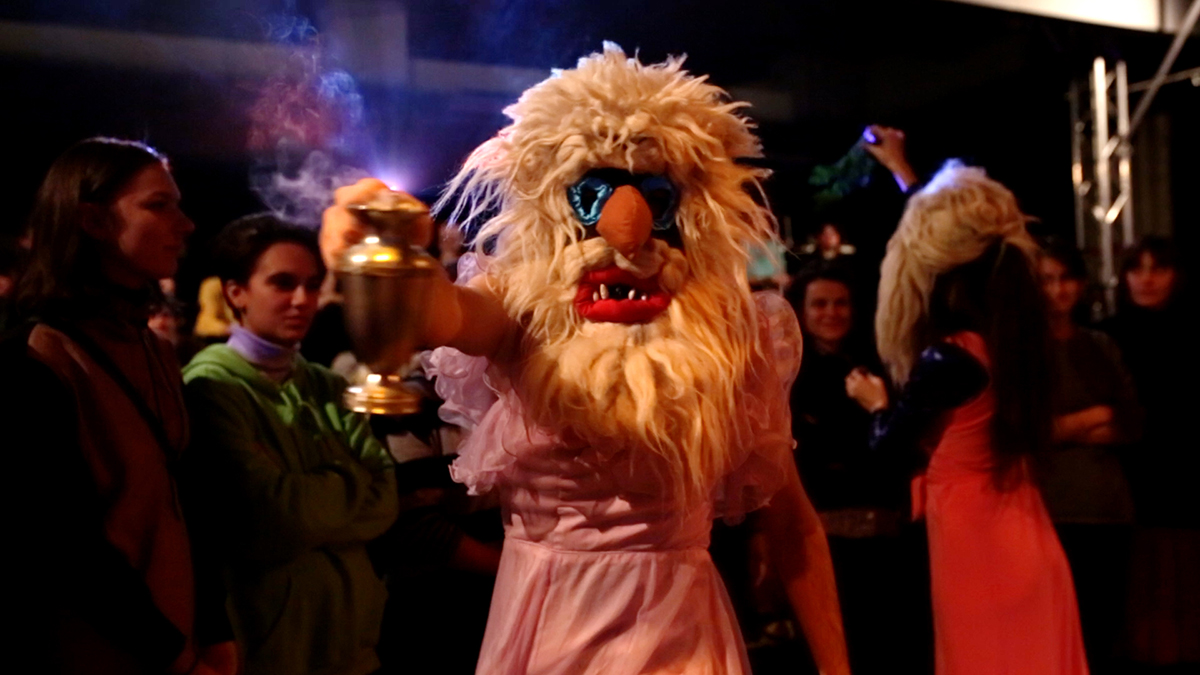 An act of apotropaic magic to protect Earth’s diversity and to restore the lost balance between all living beings regardless of their status as given by white supremacist capitalist patriarchy.