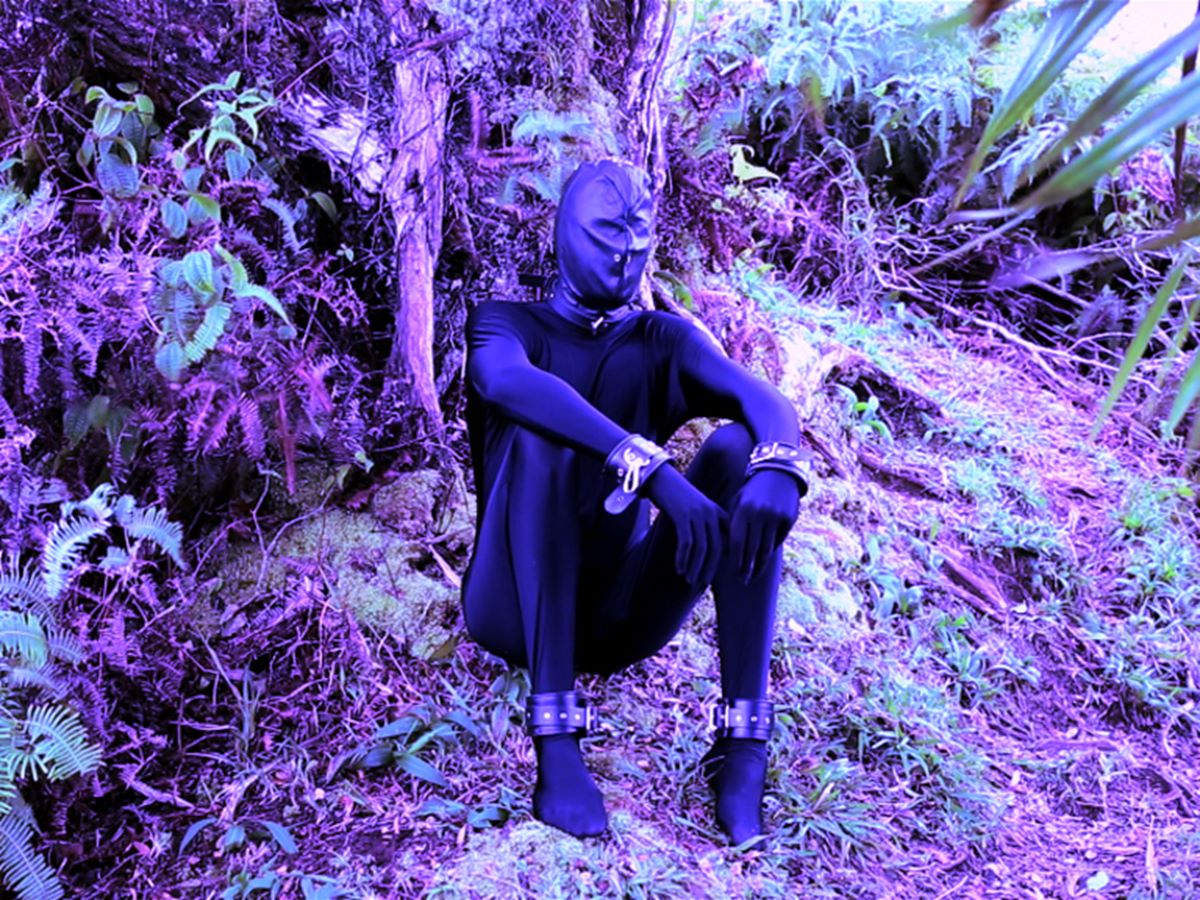 FINE DAY takes the 90’s rave and techno underground scene as its starting point. The idealistic ideas behind the movement, was rooted in a longing for autonomous zones not permeated by conformist rules and oppressive effects of capitalism. Ideas about interaction between body and machine, and a new form of technological spirituality was philosophical opinions, which formed the basis for the development of the music and dance scene, and the visual culture that emerged with it.

The project invites the viewer on a trip into a futuristic universe, where man is spiritually linked to utopian believes and an experience of closeness to nature. 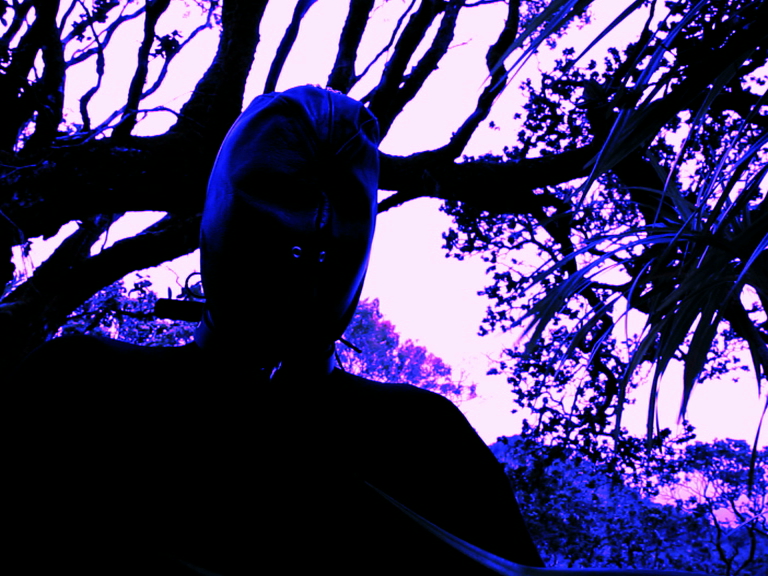 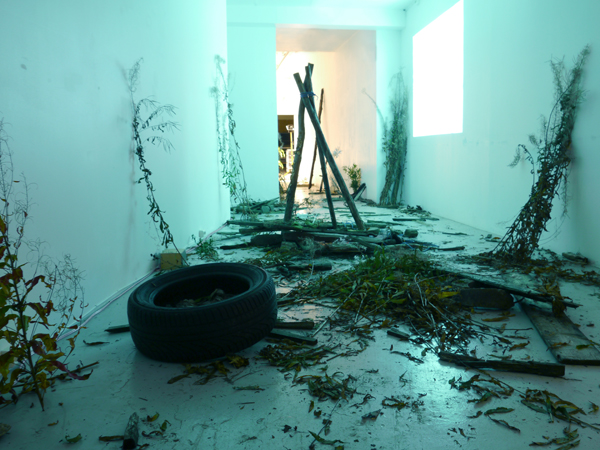