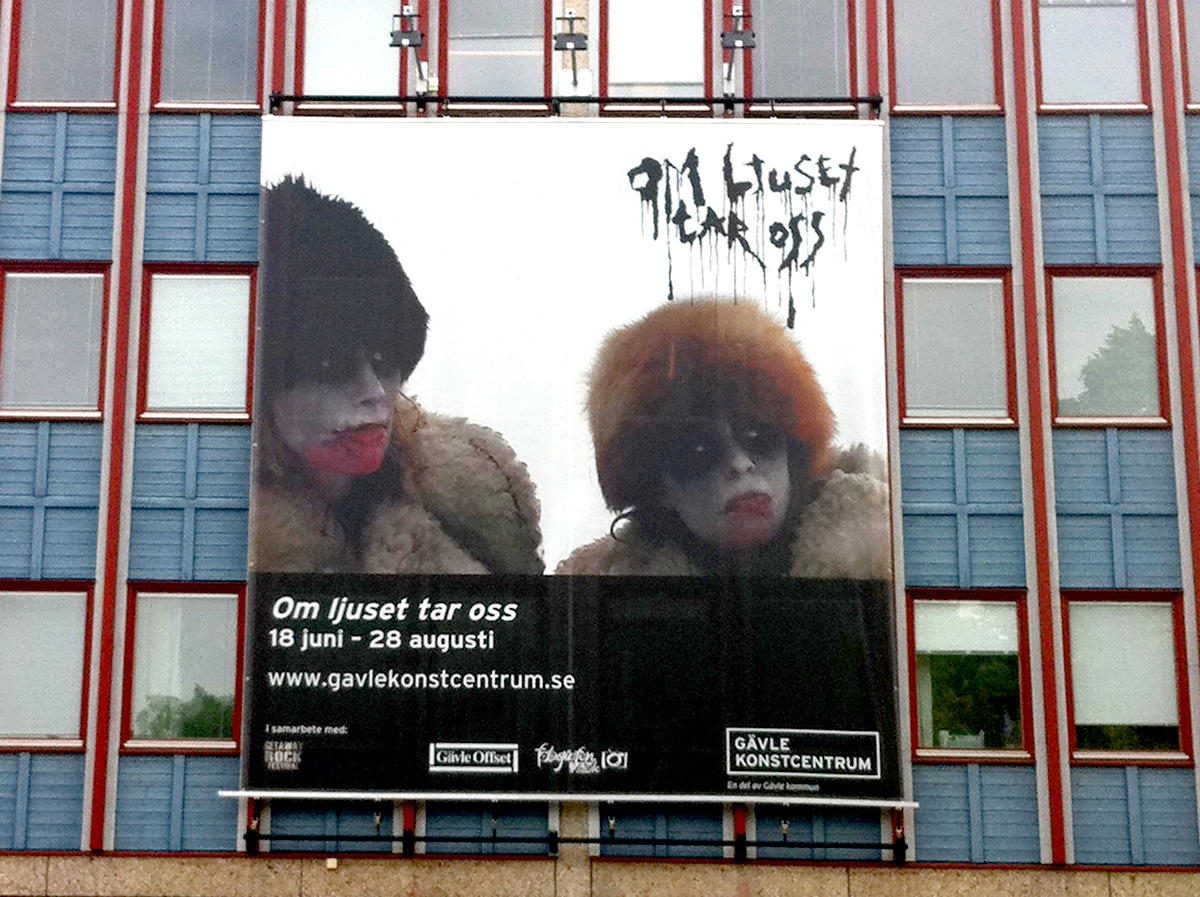 The summer exhibition 2011 at Gävle Konstcentrum showed works that relate to black metal in different ways. Especially the second wave that occurred in Norway in the late 80’s and early 1990s with bands like Burzum, Darkthrone, Emperor, Immortal and Mayhem.

Daughters of Valhalla presented 3 works and costumes (coats to the right in image below) from the video work The Giants of Yore : 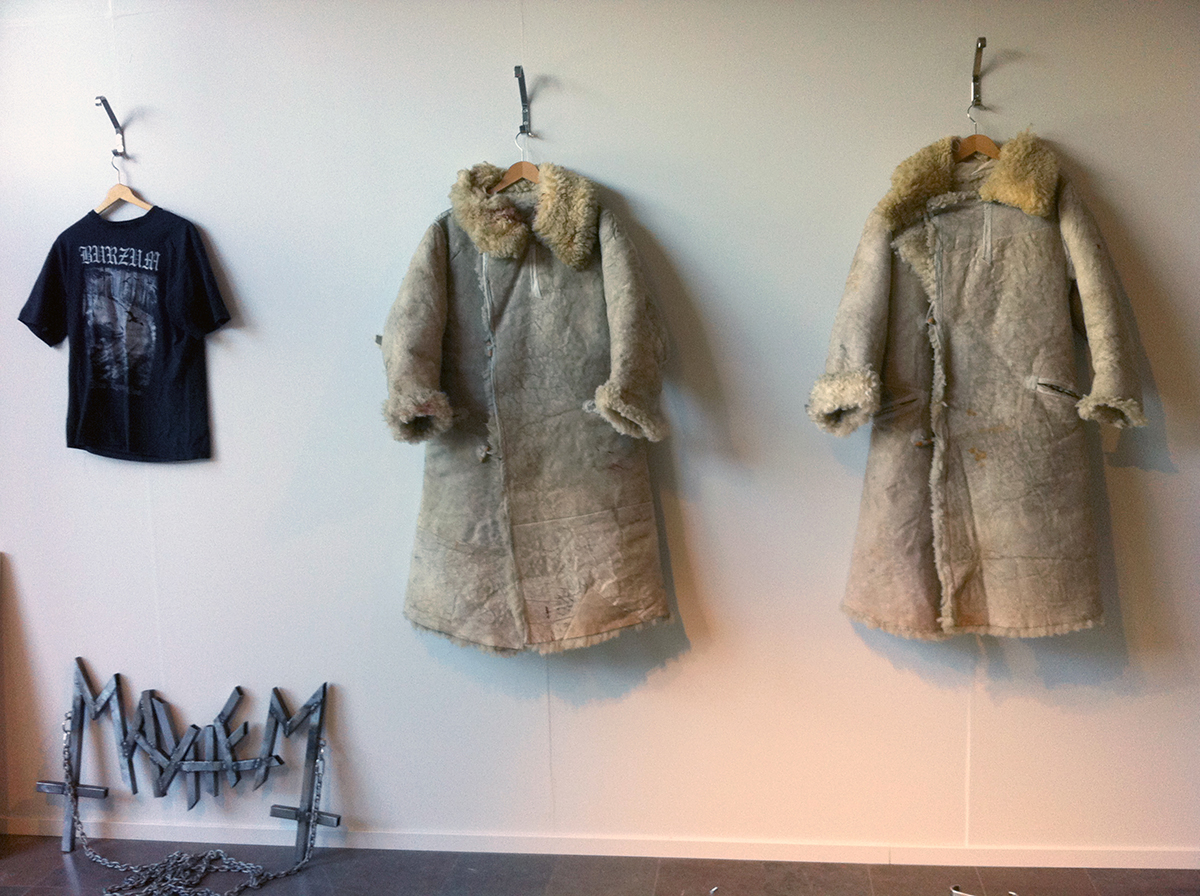 The two photos above by Carl Bergström. 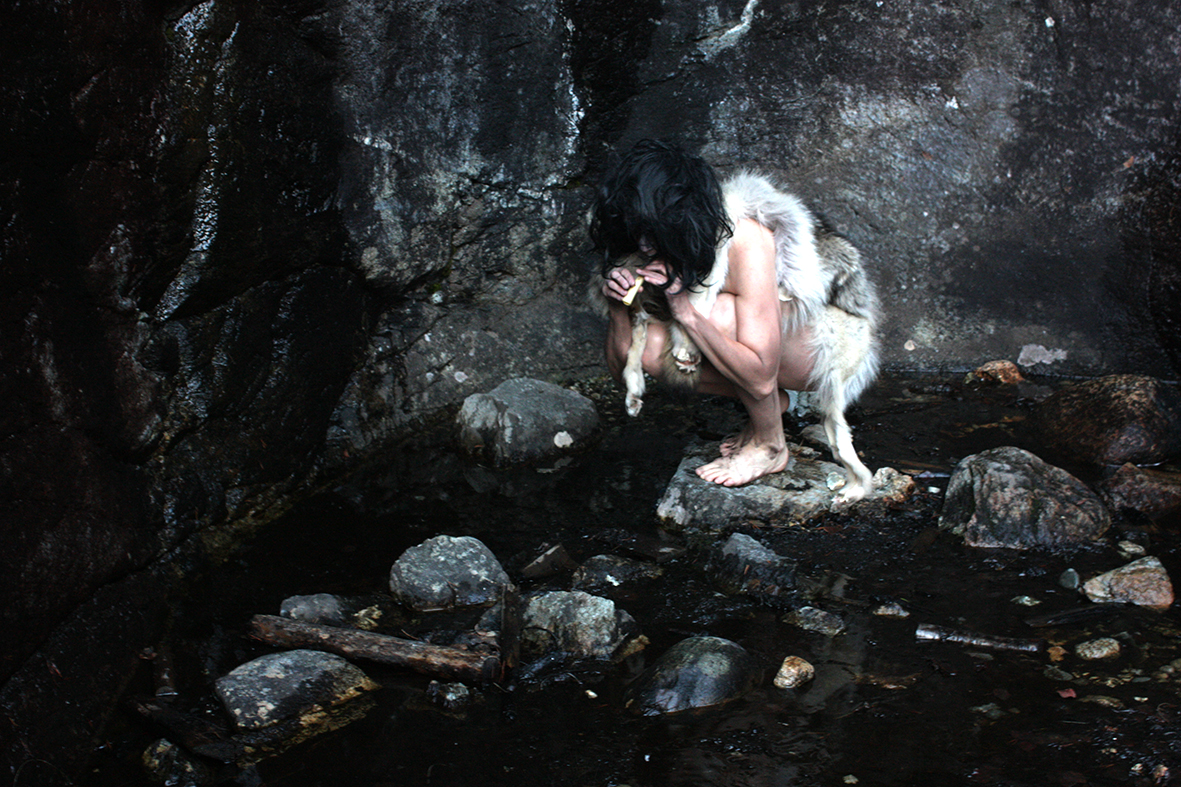 The Arrival of Fenrir. Photo by Daughters of Valhalla 2011. 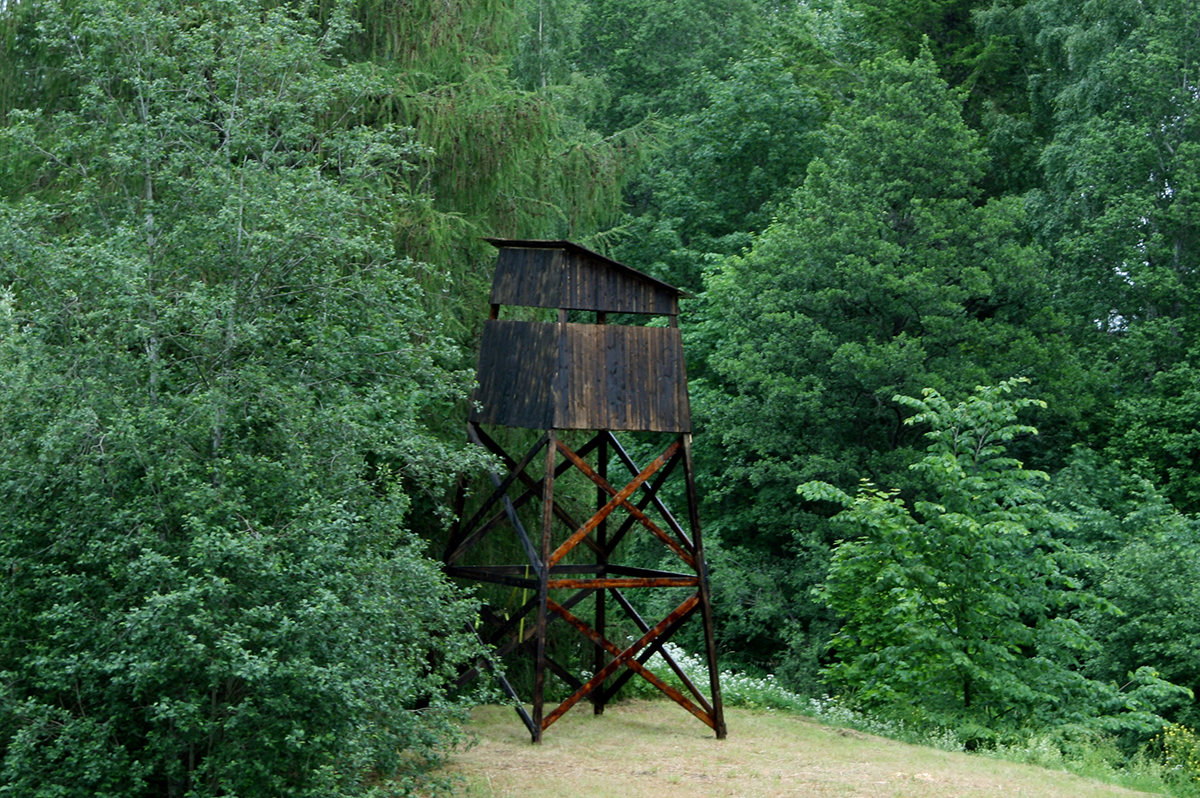 Still image from video work The Giants of Yore (2008).