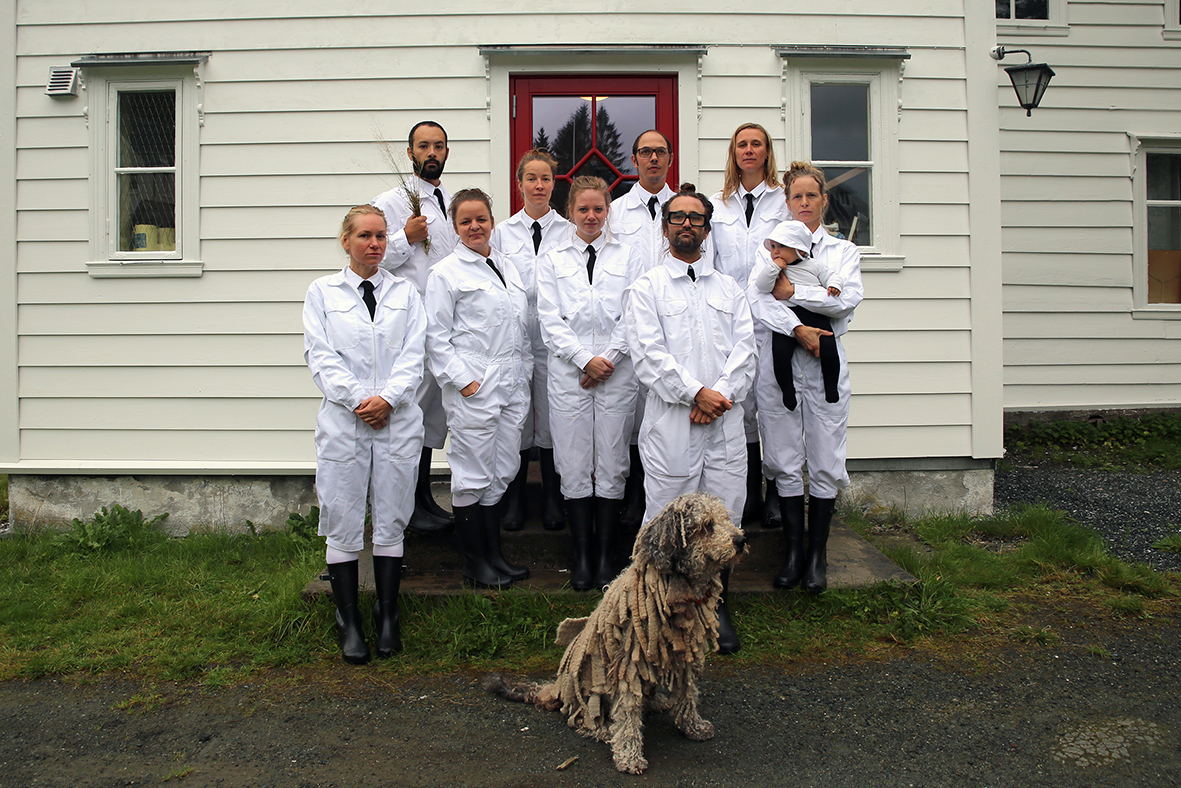 “To solve the eco crisis we need a change in the way we understand ourselves and the relationship we have with nature and life. A deeper argument based on the deepest values is necessary »

In order to get a first hand experience with  Næss’  ecosphy (T), we spend 3 days in august 2016 and 5 days in april 2017 at “Tvergastein”/ (T), which is the specific place from where he developed his ideas.

Experiences from Hallingskarvet, a 5 days stay at a cabin in the Norwegian woods, meetings that involved readings and discussions served as material for developing an Ecosophy (F) for Fjaler Theatre Festival.

The team was housed in Klokkargarden, where they developed a  local culture/ Ecosophy (F) inspired by the principals of the deep ecology movement.

During the festival the audience was invited to sit down in our lounge, eat leafs from the garden, drink snaps brewed on local berries, taste fish from the fjord and mushrooms picked at the nearby Engebøfjellet, or drink sea water from the Førde fjord which soon will turn into a dump for waste if the mining company Nordic Mining gets it the what they want. Here you could also read about deep ecology, listen to sounds of nature, and meet partisipants and audience for a talk. In the garden an old oak had made itself disposable for  private conversations. At four occasions there would be an announced theatre performance in the attic, which explored the boundaries between human and nature.

Arne Næss proclaimed that we have to rethink our perspective, so that we  can fully experience ourselves as part of our surrounding multitude of life. If we do, Arne stated, “deep joy will arise”. In this spirit we conjured Arne to once again walk among us, and share his thoughts. 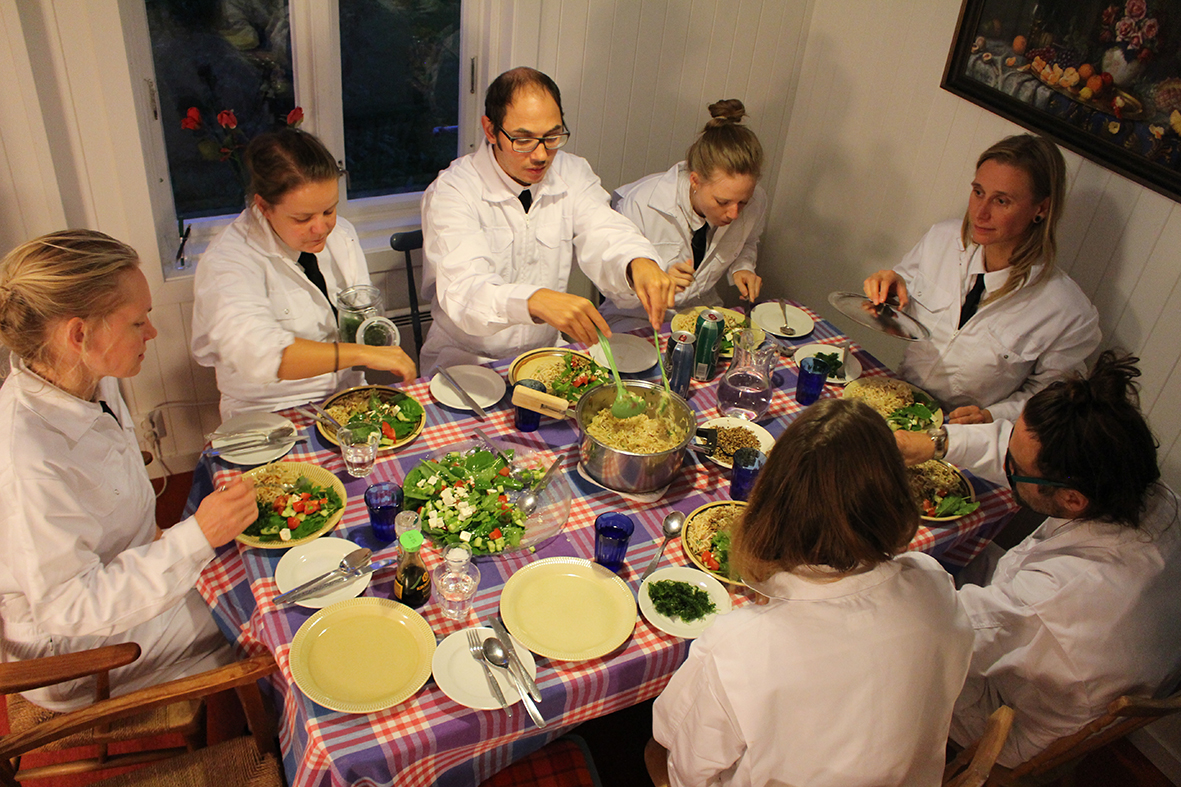 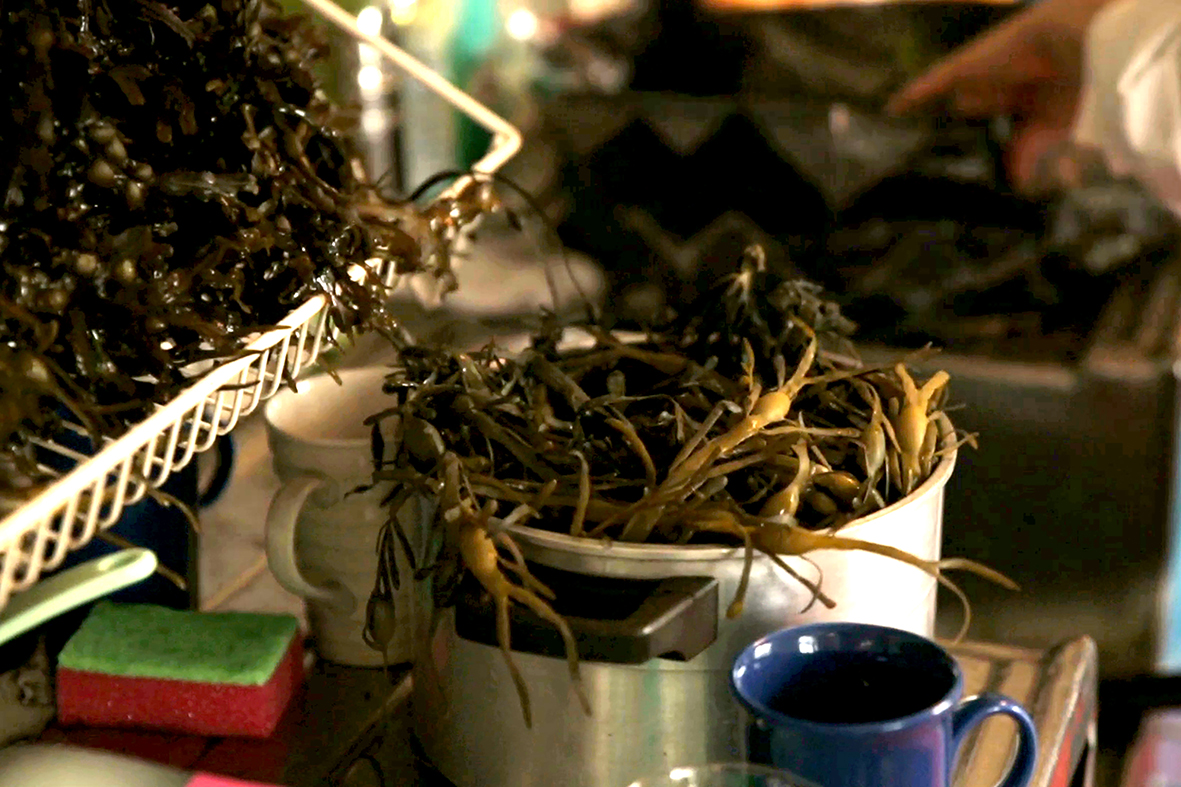 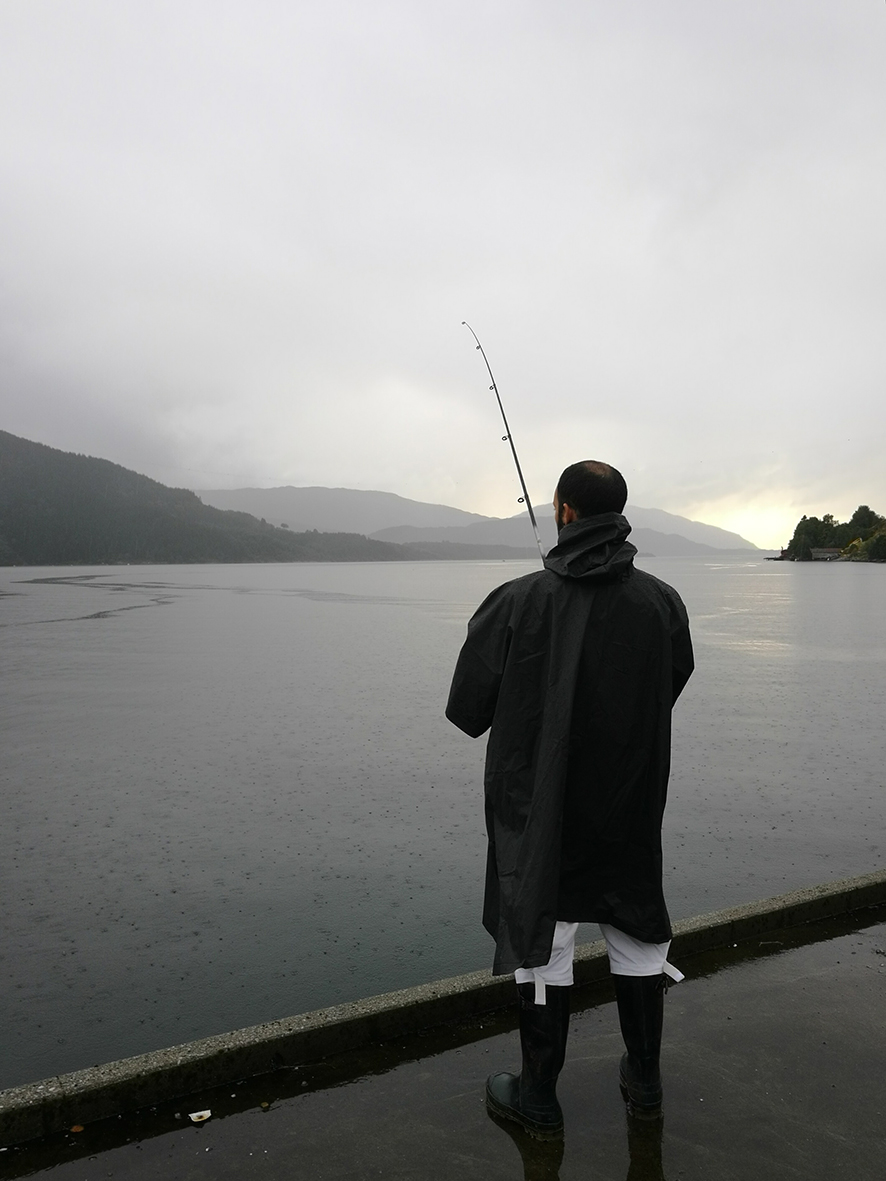 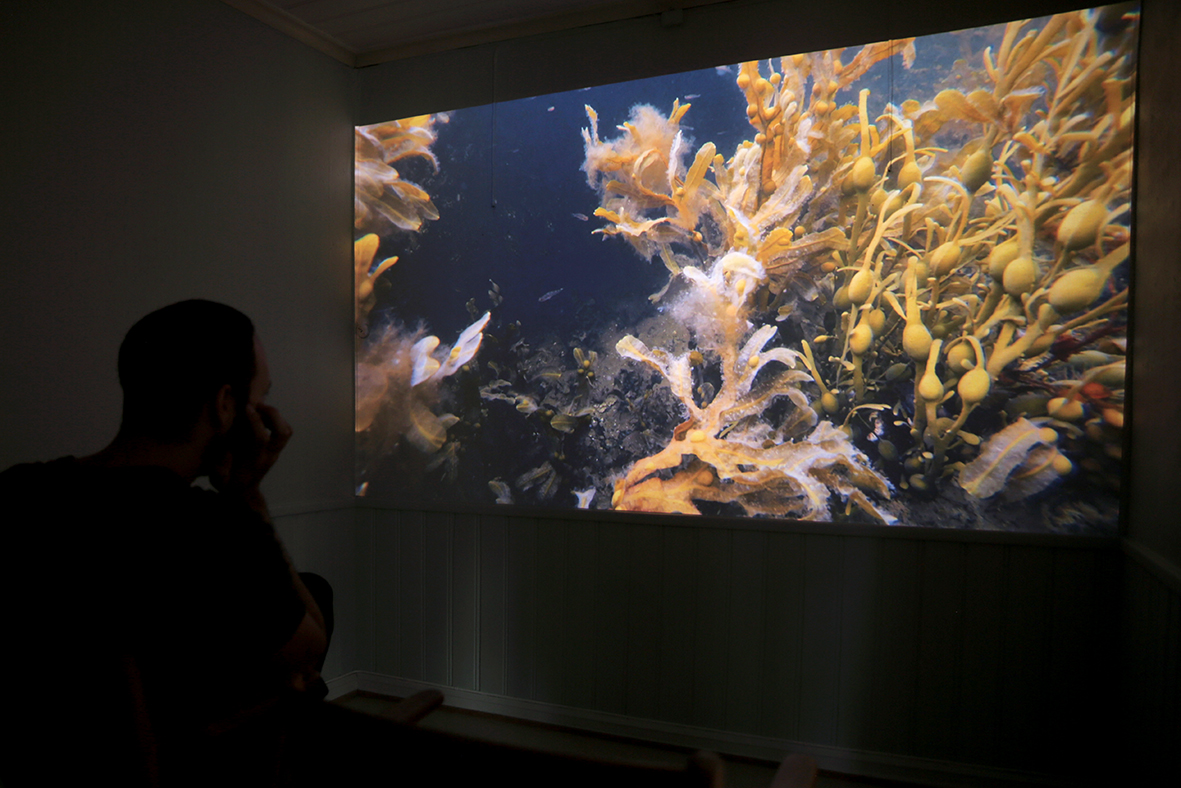 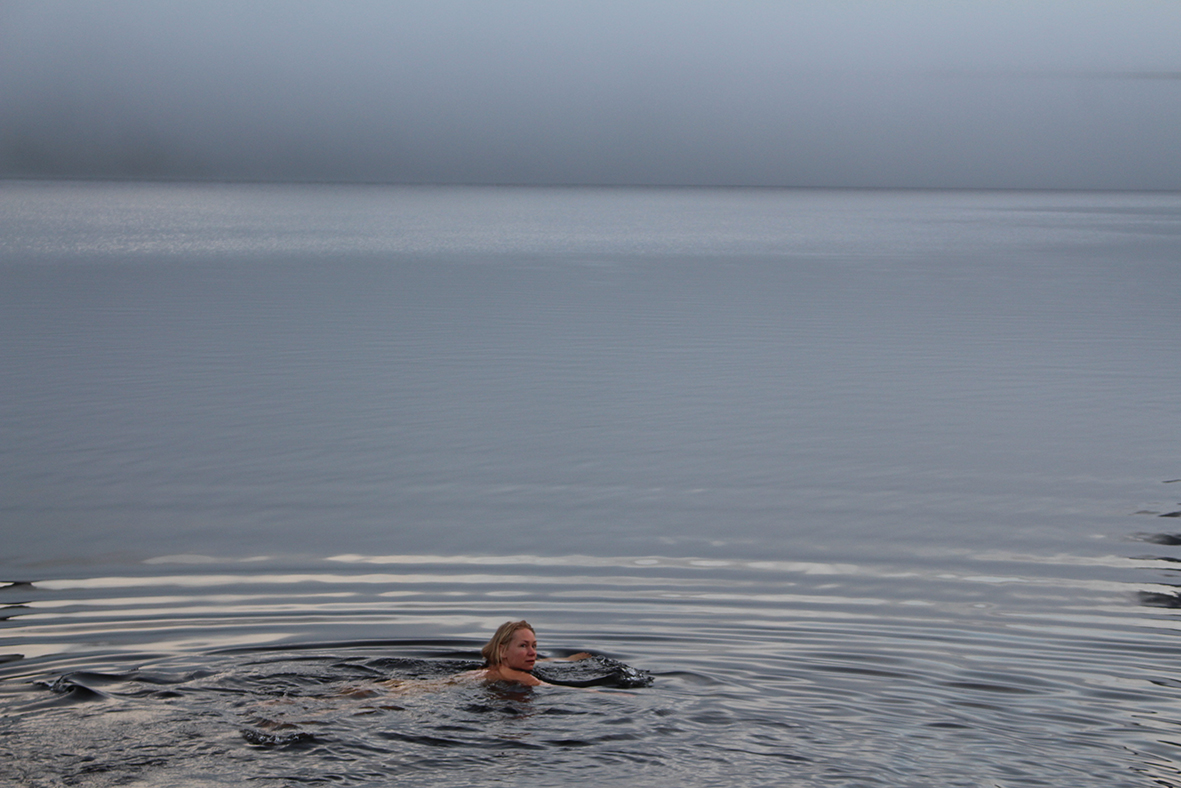 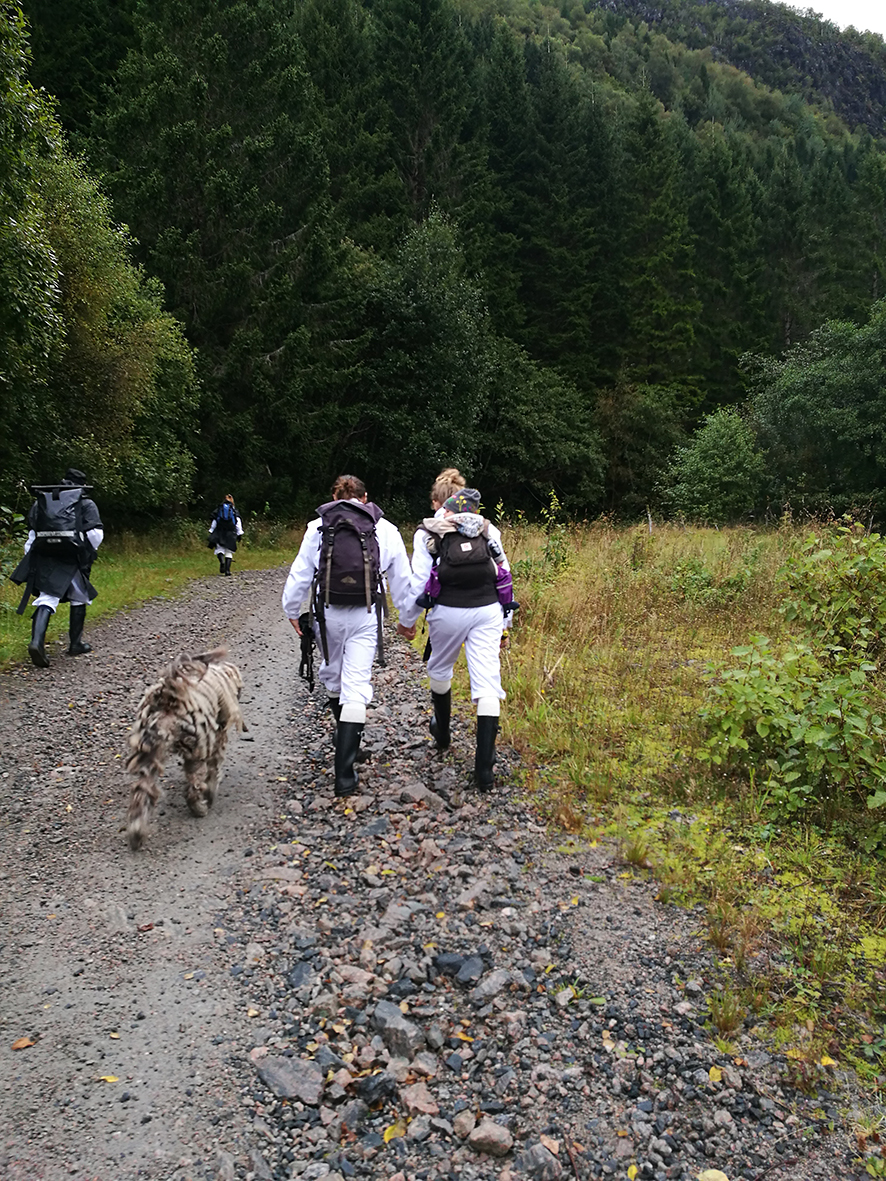 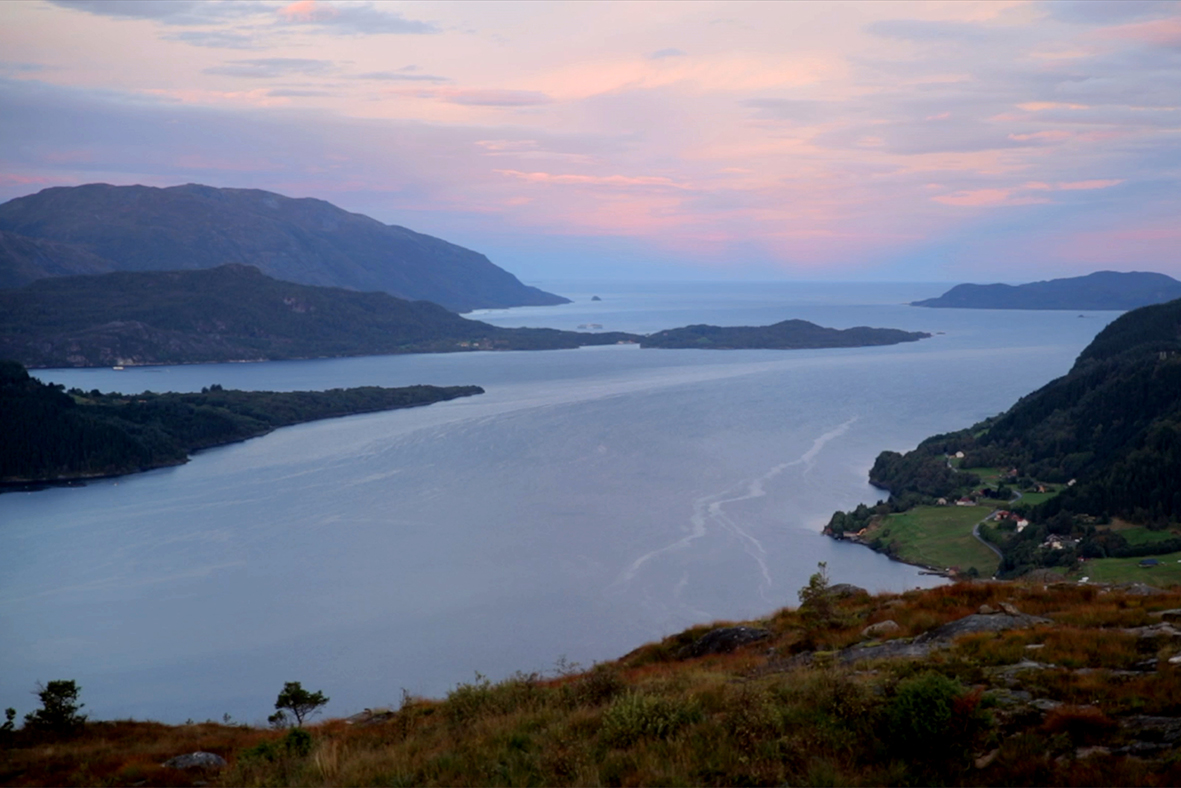 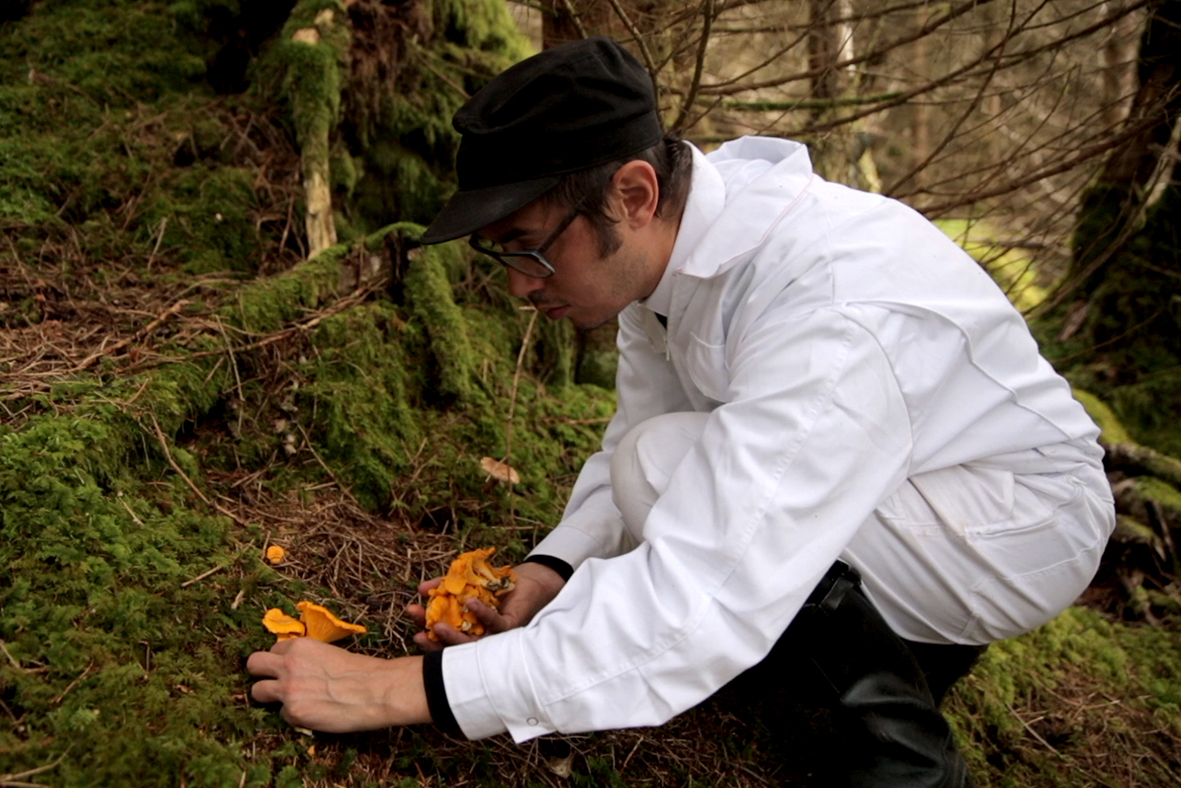 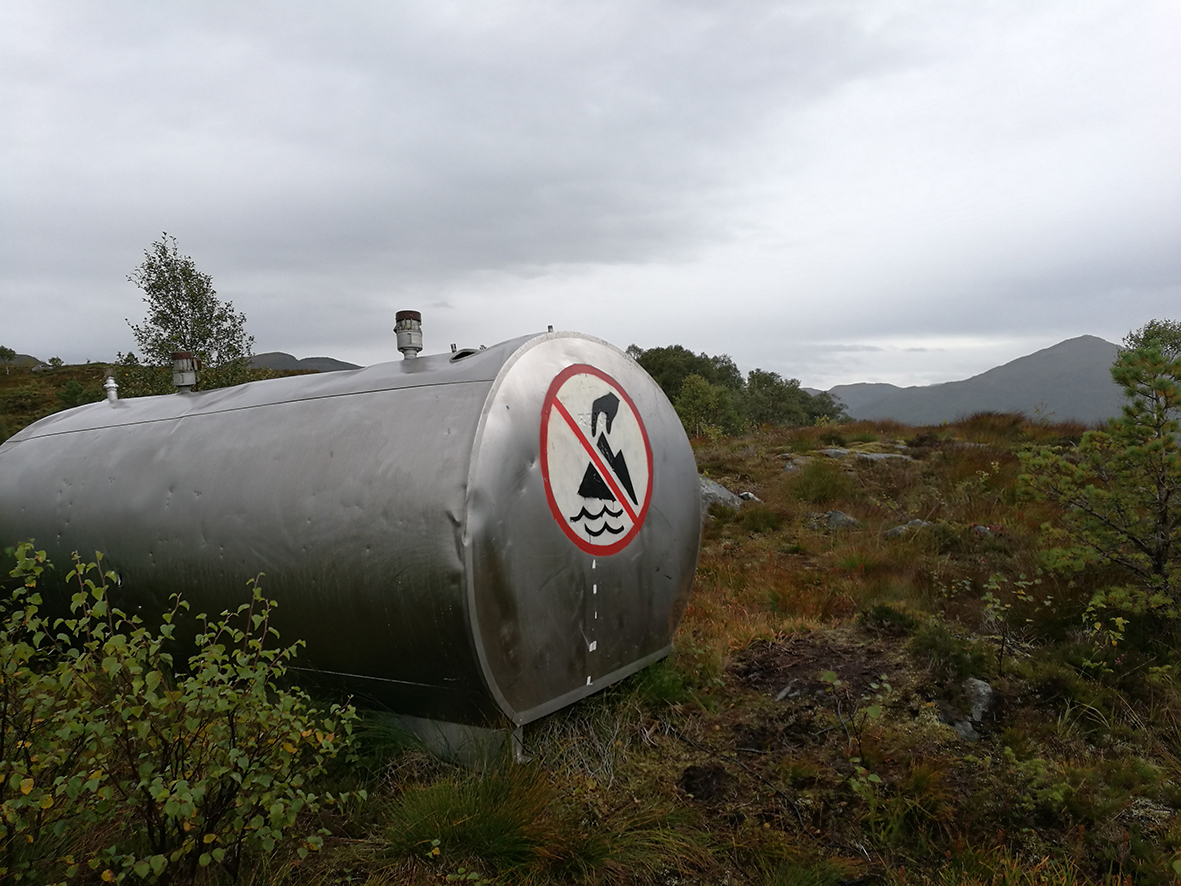 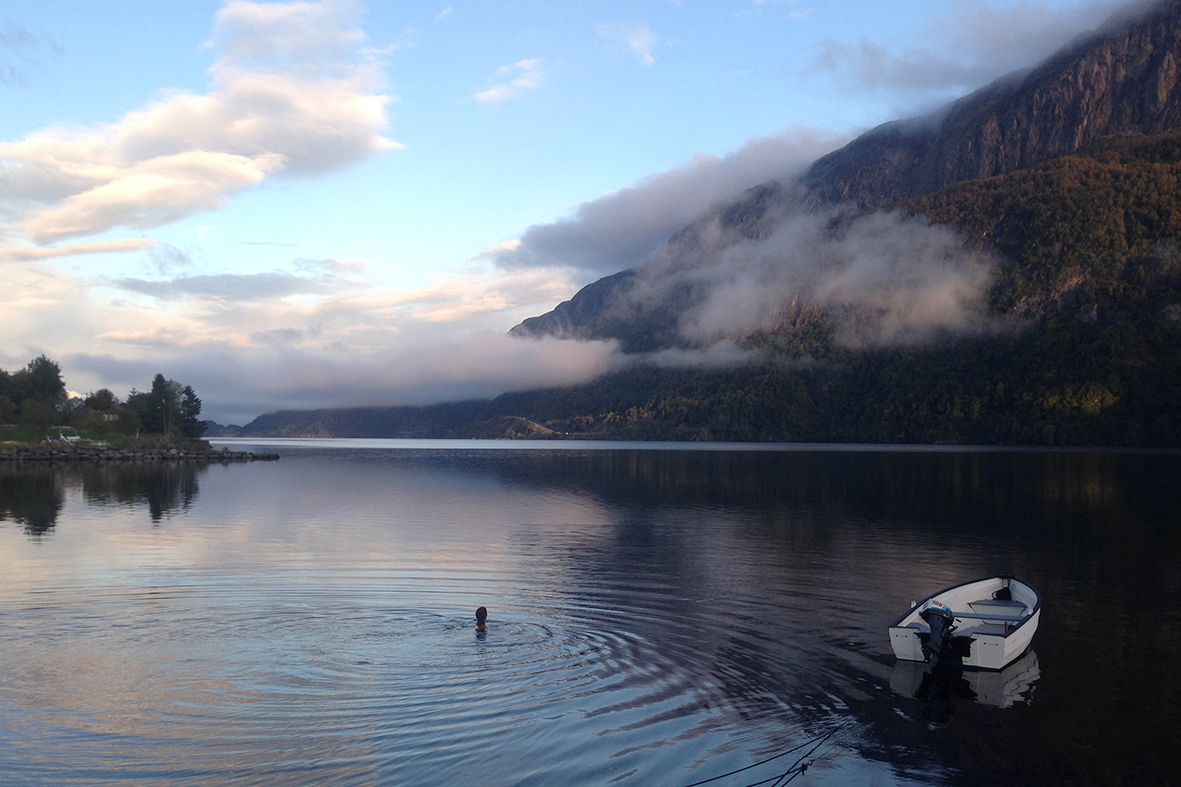